Worldpay launched the first version of EMV software on the VX 680 wireless terminal, and it's now available to Novera Payment Solutions customers. This is the classic EMV software which is currently in the field on the VX 520. The Classic EMV software is debit preferring and will not support PIN Bypass (for those who have debit enabled). 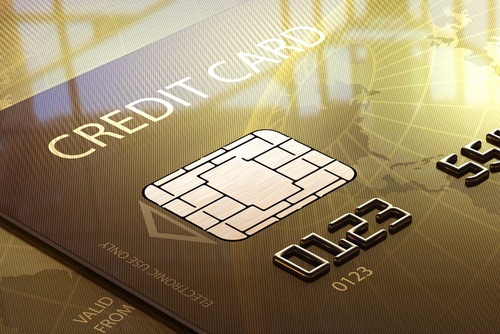 A very common fraud attack has been identified in the payment industry; forcing a fallback. The fraudster will insert the card upside down, backwards, or with a faulty chip which forces a fallback. In the fallback scenario, fraudulent magstripe data is used for the transaction. It is very easy to produce a fraudulent magstripe card using stolen data. It is important that merchants realize this is a common fraud attack for which the merchant will be liable. Merchants should advise their staff to check that the card is inserted properly when a chip read error occurs.

If you would like additional information about the EMV Enabled VX680, upgrading your existing VX680,  or fraud attack forcing a fallback, please contact Novera Payment Solutions.